So far Mauritius has concluded 46 tax treaties and is party to a series of treaties under negotiation. The treaties currently in force are:

AUTHORISED REPRESENTATIVES FOR EXCHANGE OF INFORMATION

Correspondence for the Mauritius competent authority for all exchange of information matters should be addressed to:

Want to join the discussion?
Feel free to contribute! 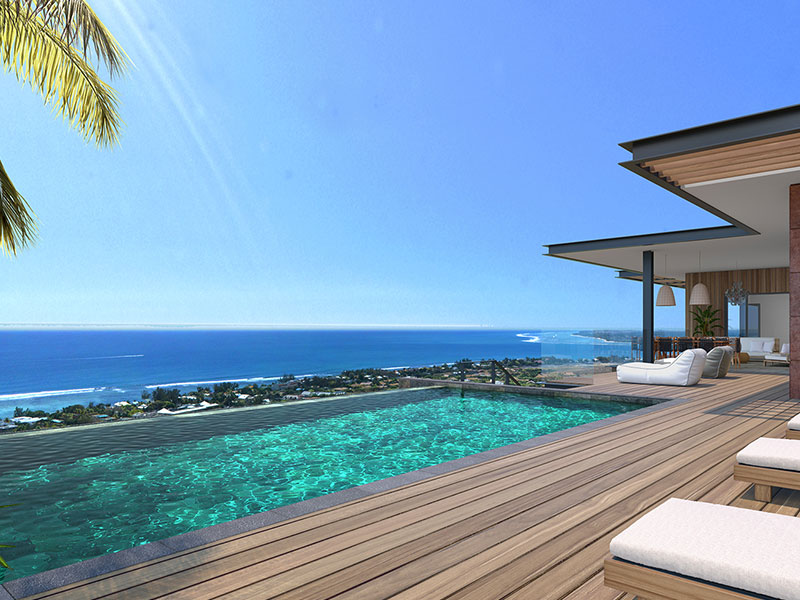 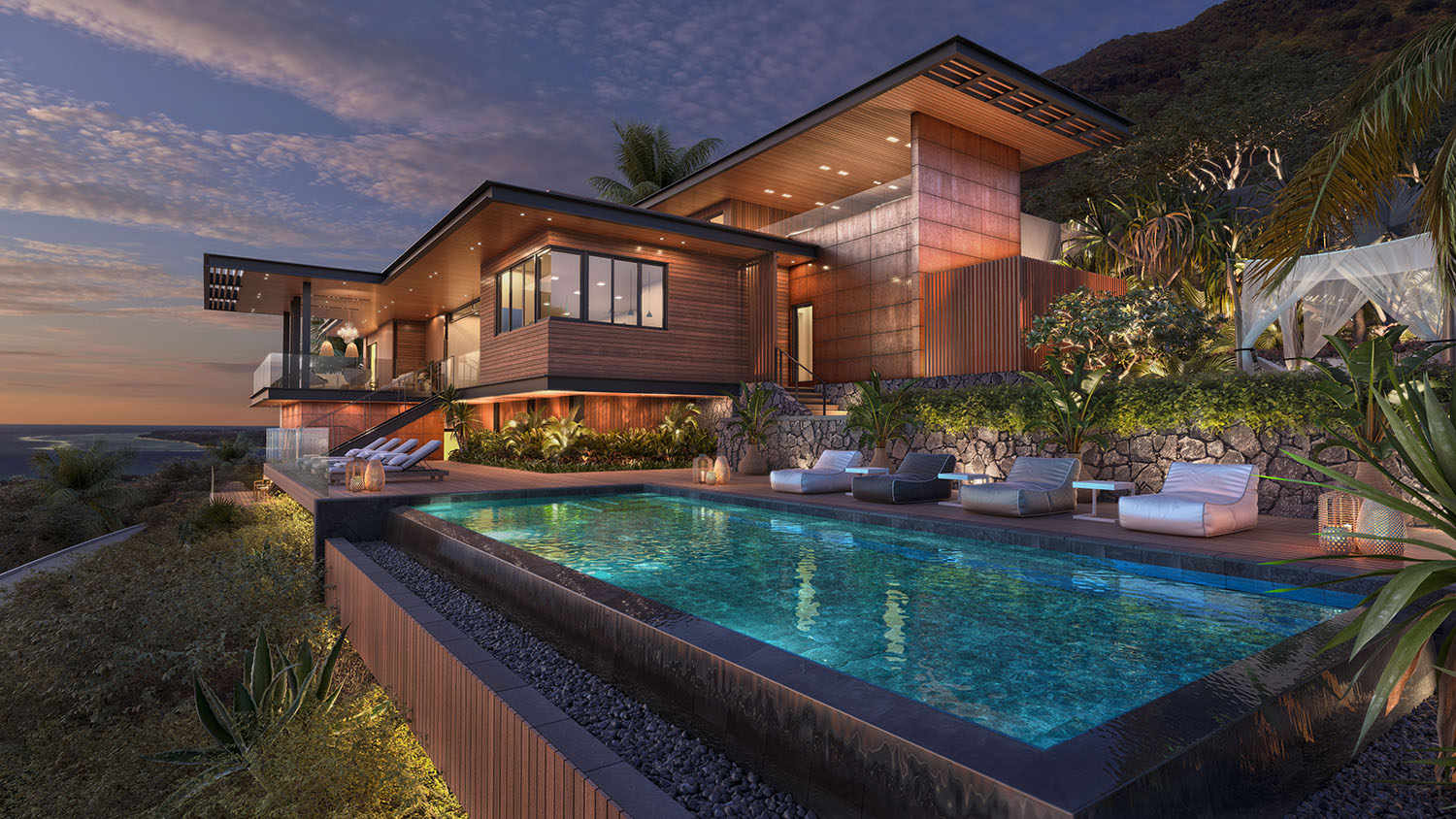